It was the year 2050 and the world of football had changed dramatically. The scientists of the world had developed a revolutionary new technology, which was capable of analyzing a football broadcast and determining the country of origin solely based on its color palette. This was a major breakthrough for football fans, as it allowed them to quickly identify the matches they were interested in watching.

The technology worked by analyzing the broadcast and breaking it down into millions of pixels. Each pixel was then analyzed for its hue, saturation, and brightness values, which were then compared to a vast database of known color palettes from around the world. Based on this analysis, the technology could accurately determine the country of origin with a high degree of accuracy.

The technology quickly became popular and was adopted by football fans around the world. It allowed them to easily keep track of their favorite teams and players, regardless of where they were playing. And with the increased popularity of the technology, more and more countries began to embrace its use, resulting in a more connected and informed football community.

As time passed, the technology continued to evolve and improve, becoming even more accurate and sophisticated. The scientists behind it were hailed as heroes, and their work was celebrated as one of the greatest technological advancements in the history of football. And so, the world of football changed forever, thanks to the power of science and technology. 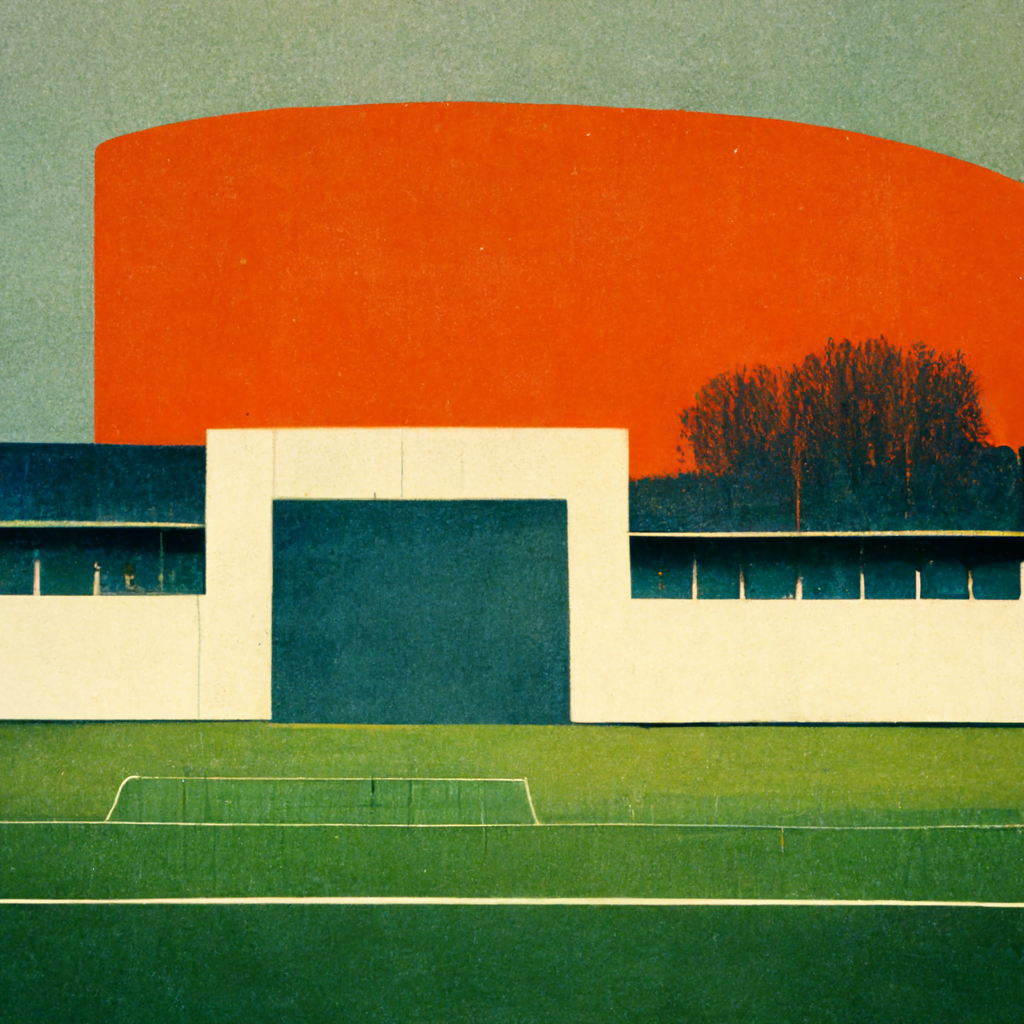 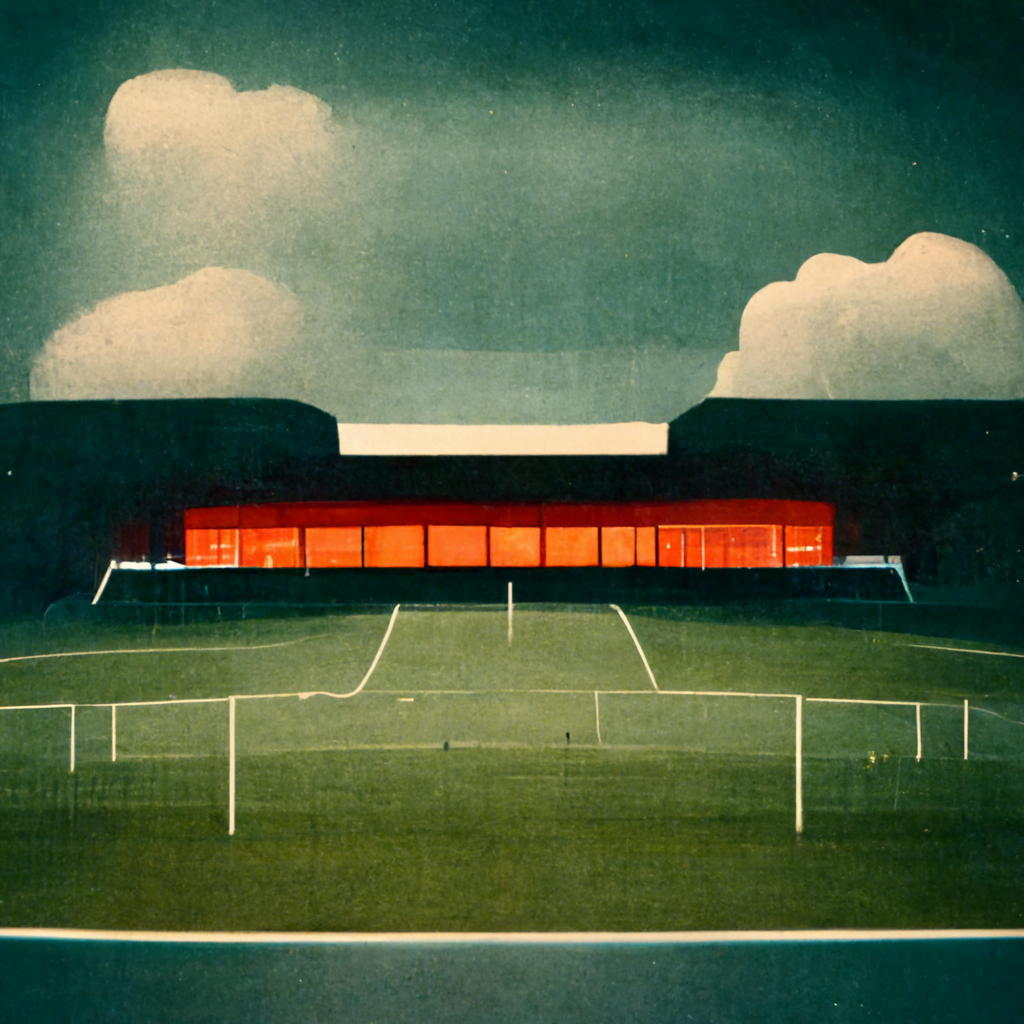 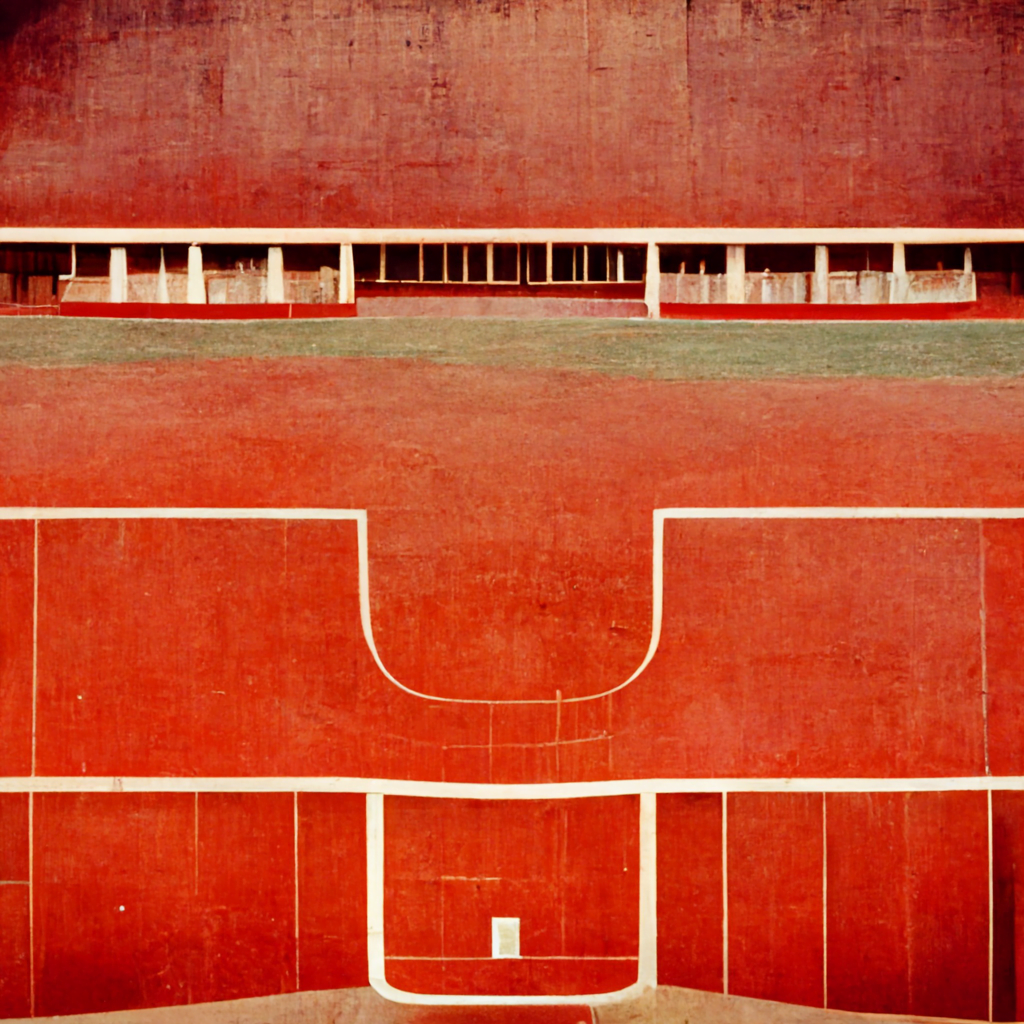 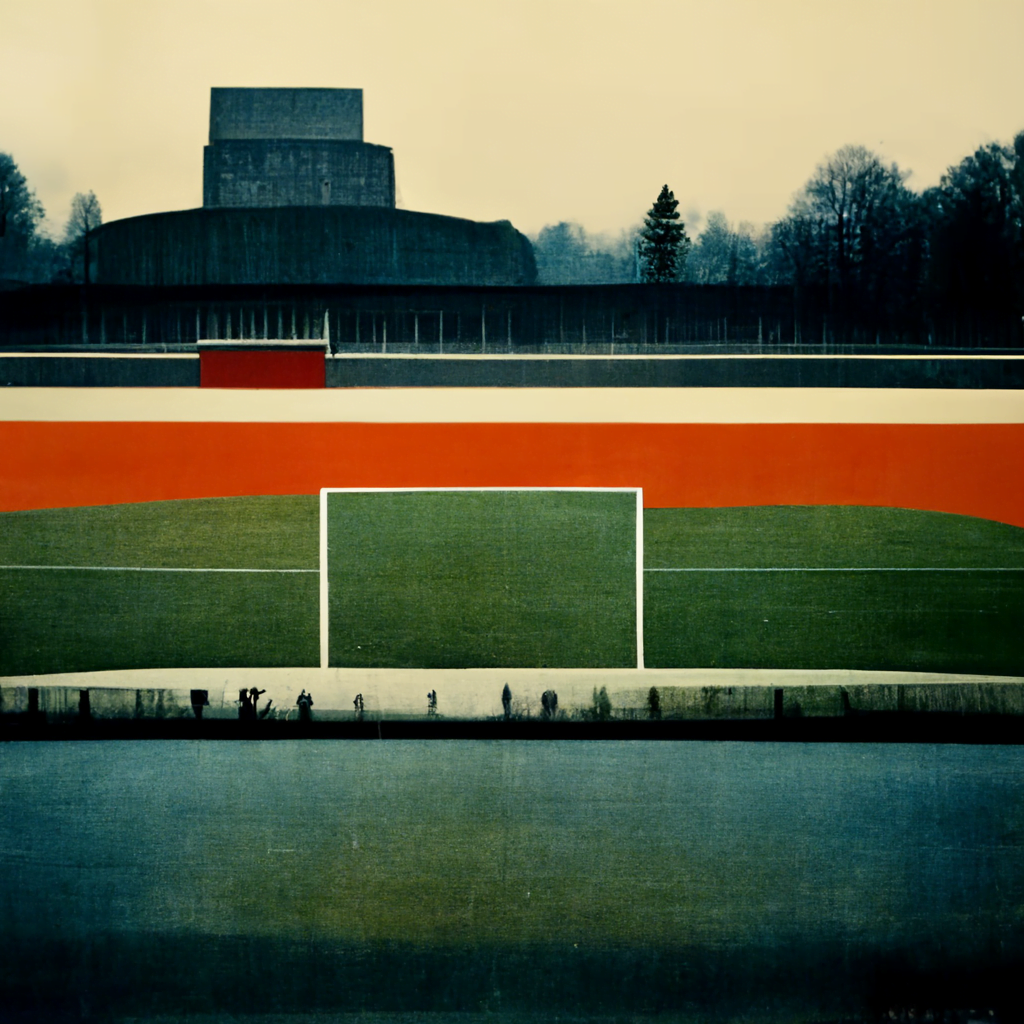 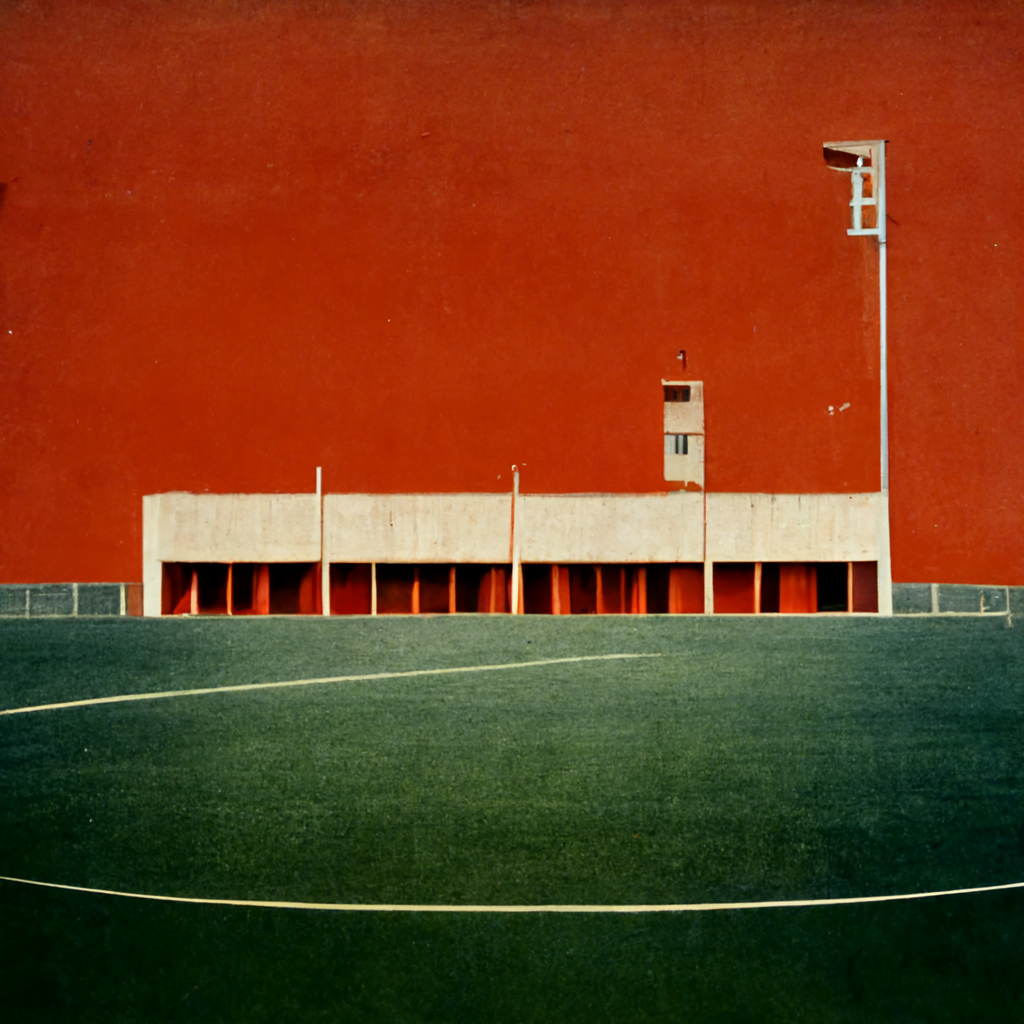 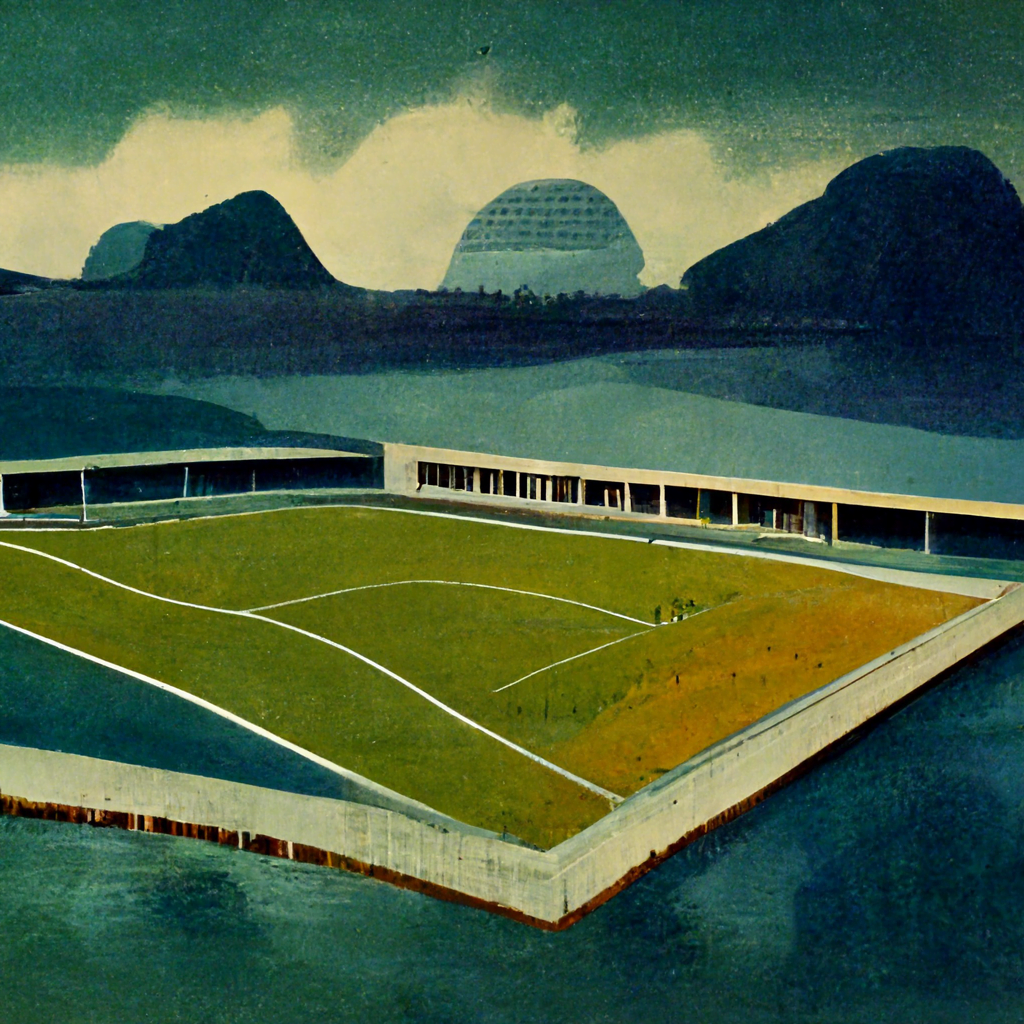 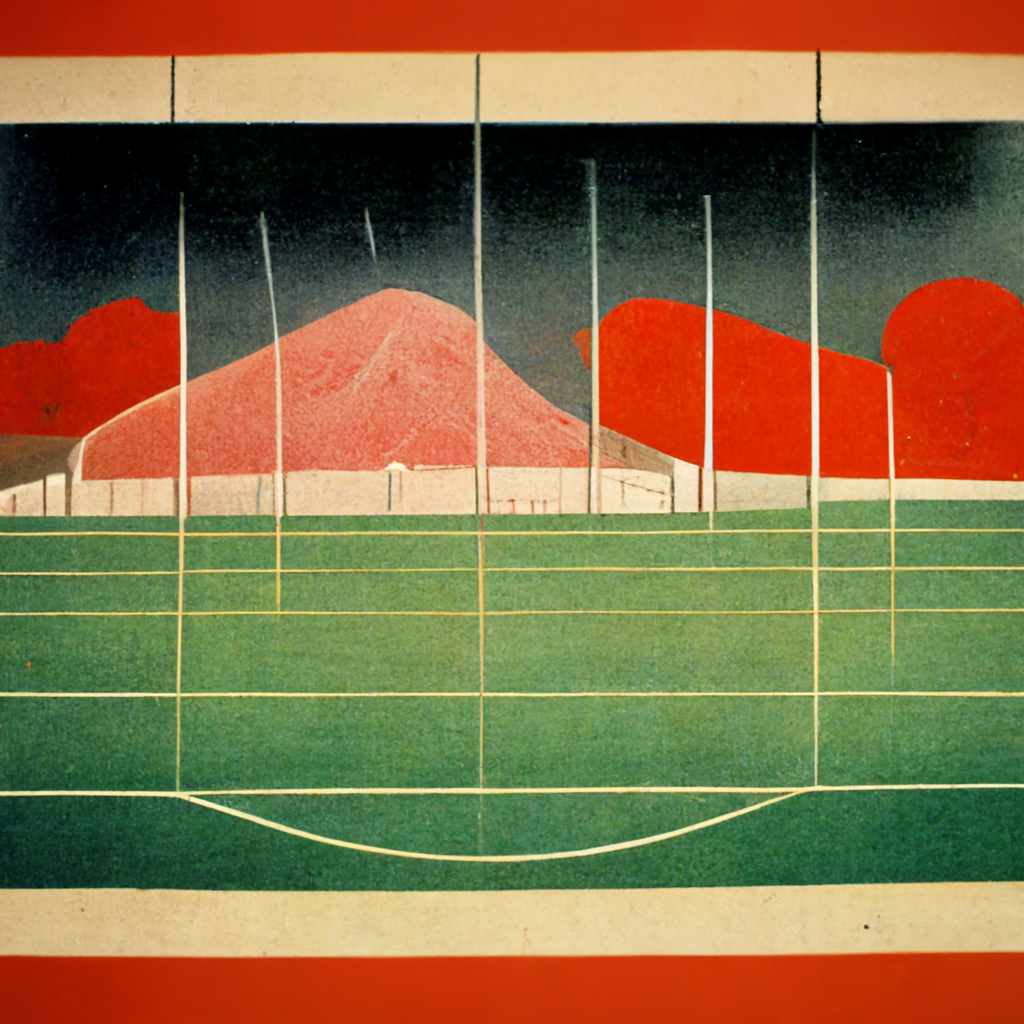 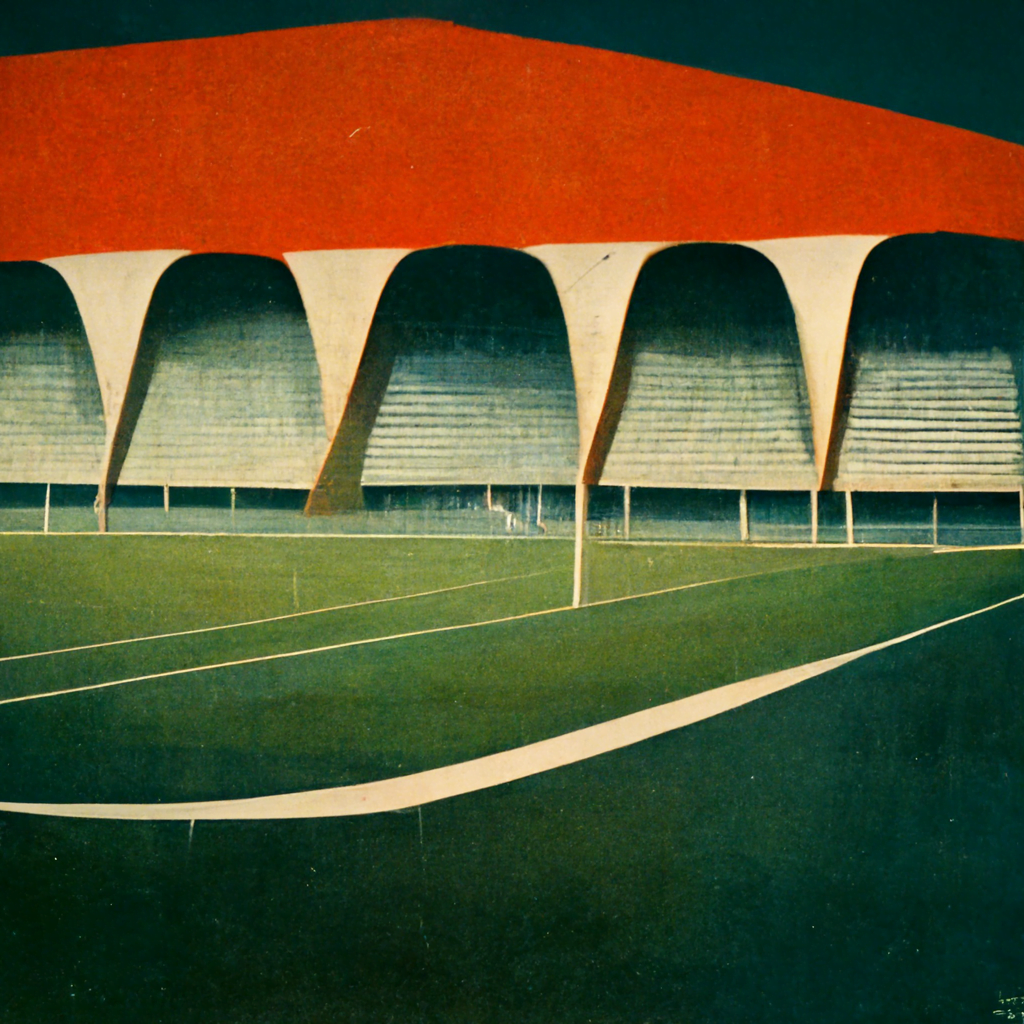 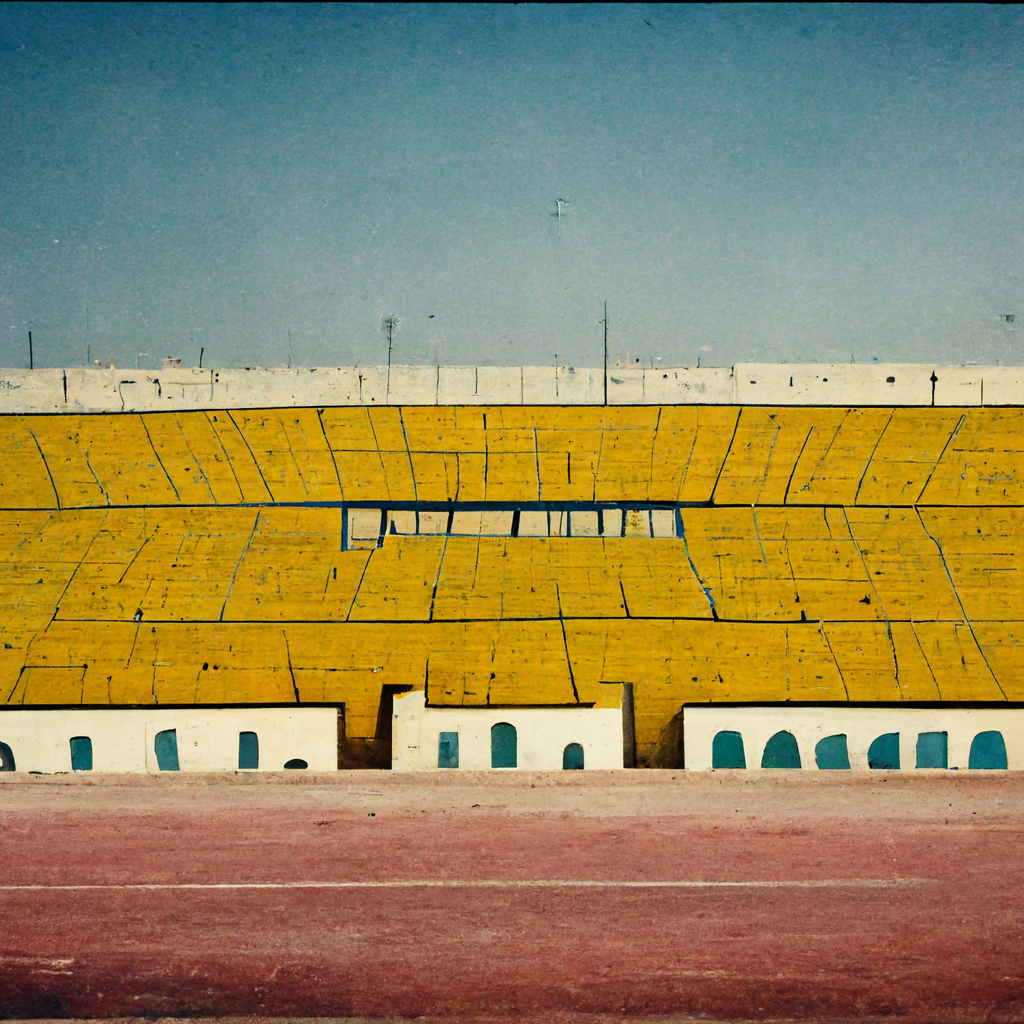 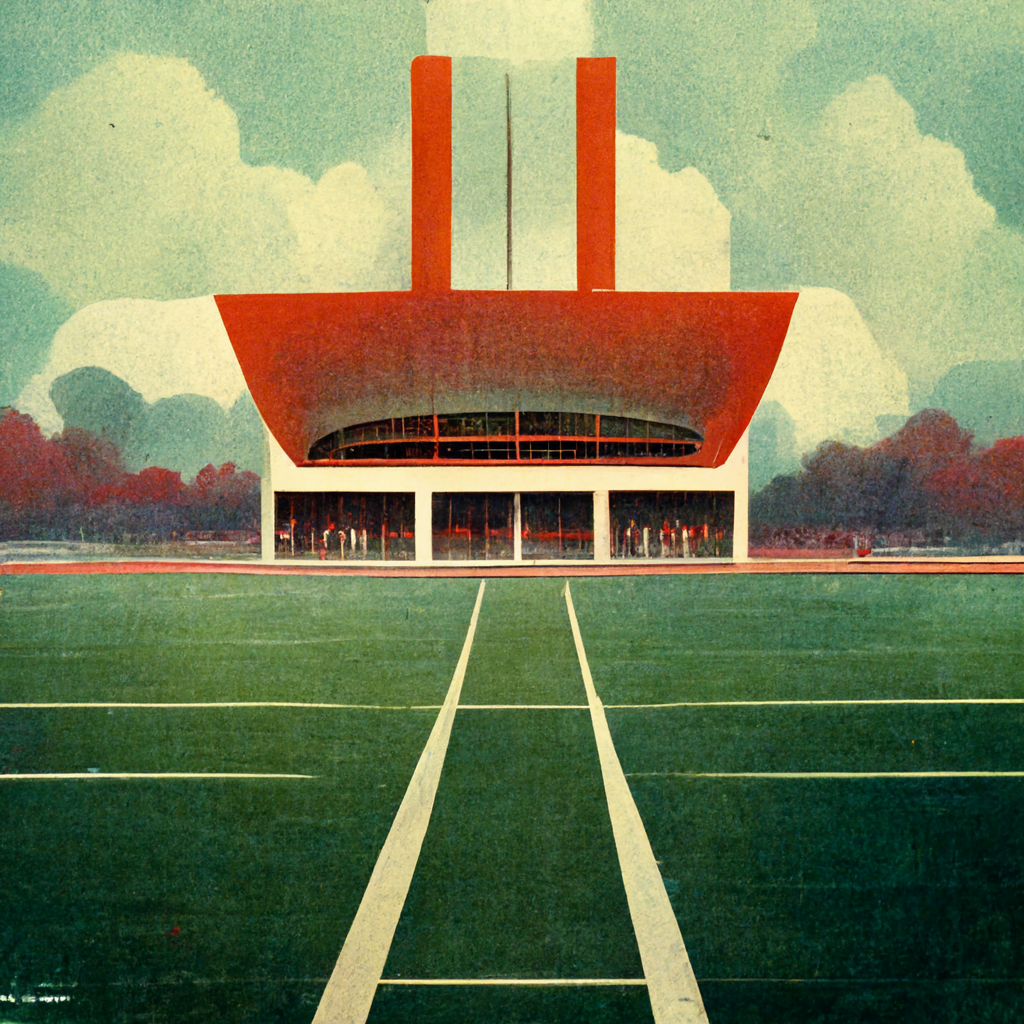 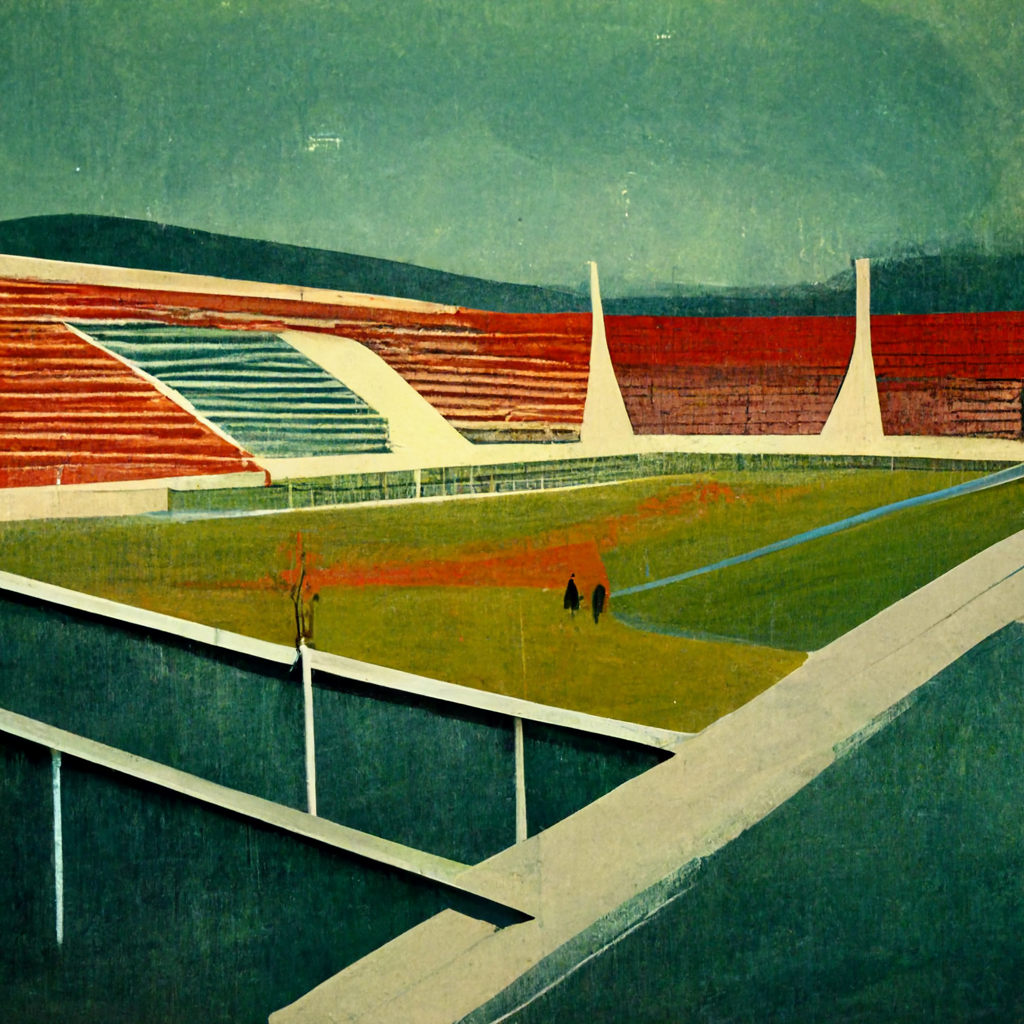